Ondřej Balvín began his professional career at USK Prague in 2009. He then moved to Spain for 11 seasons, with a short interlude at Bayern Munich. In the summer of 2016 he took part in the NBA Summer League in the USA, playing for the Denver Nuggets. He moved to Japanese team Gunma Crane Thunder in the 2021/2022 season.

Ondřej Balvín was born in the city of Ústí nad Labem on 20 September 1992. At a height of 217 cm, he plays in the position of pivot.

After beginning his career with USK Prague, he spent the next six seasons at Spanish club Baloncesto Sevilla. After a short spell at Bayern Munich in Germany, he returned to Spain, this time with Estudiantes in Madrid. From the Spanish capital he moved to the Canary Islands, where he pulled on the jersey of home team CB Gran Canaria, with which he progressed to the Euroleague, the elite-level international league on the continent. He brought the Spanish stage of his career to a close with Bilbao Basket, from where he made the move to Japanese side Gunma Crane Thunders.

Ondřej helped the Czech national team finish an unprecedented 6th at the World Championships in China in 2019. He then played at the Olympic Games in Tokyo in 2021.  His great passions are new technology and gaming. He is the co-owner of the well-known gaming team Sampi, and at the same time patron of the eBasketball Open project. On top of all that, Ondřej is known as a dog lover, his best friend being Charlie the flat-coated retriever. 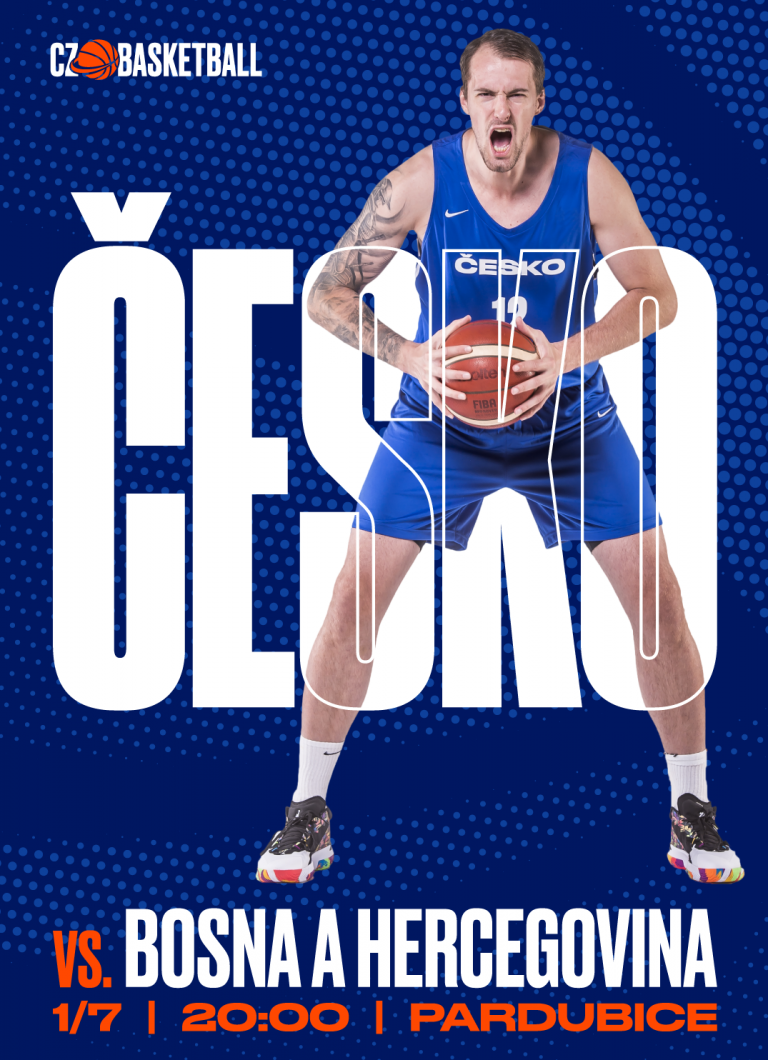 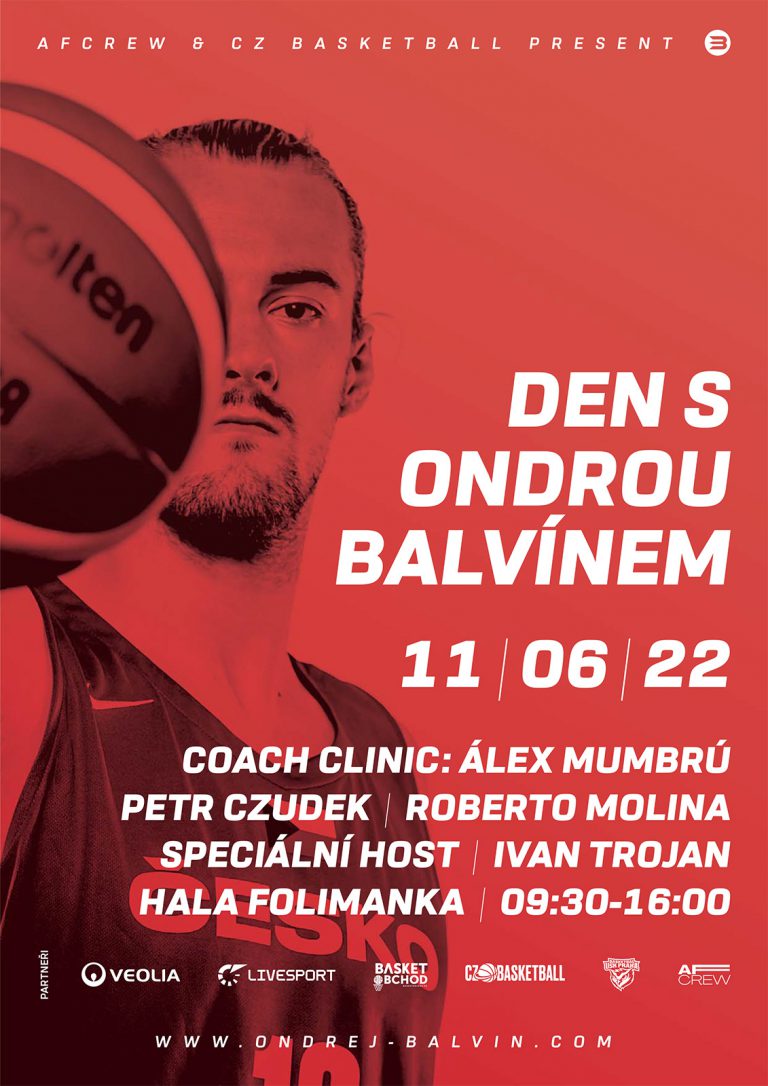 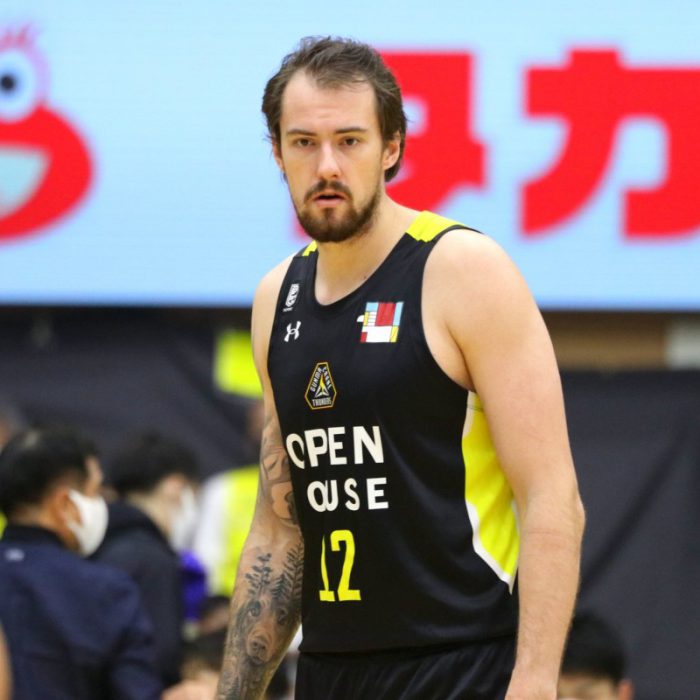 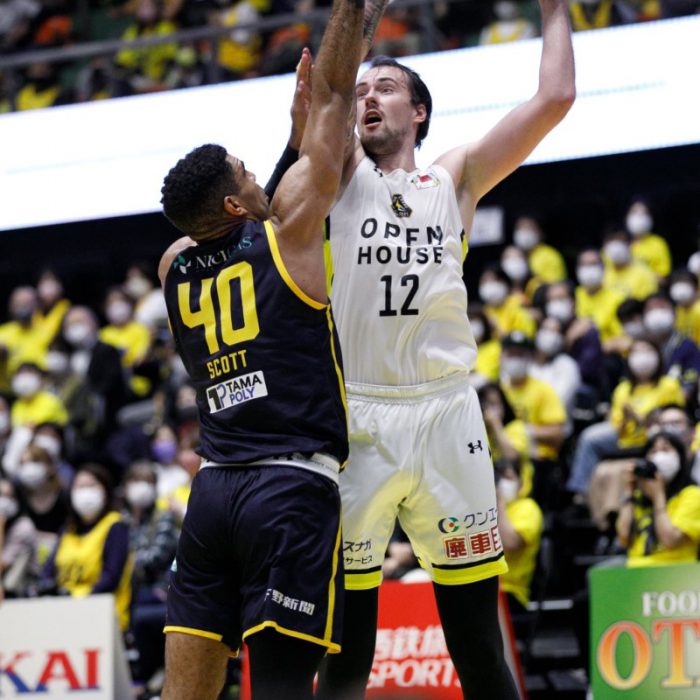 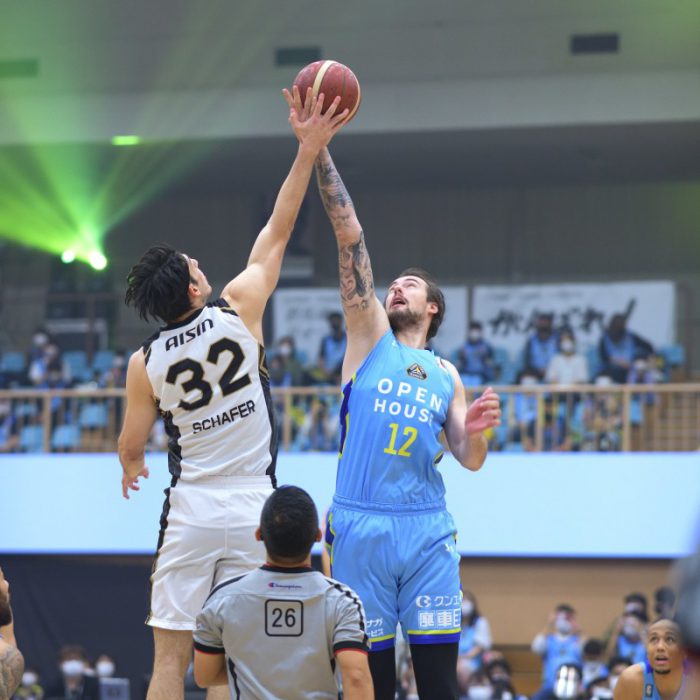 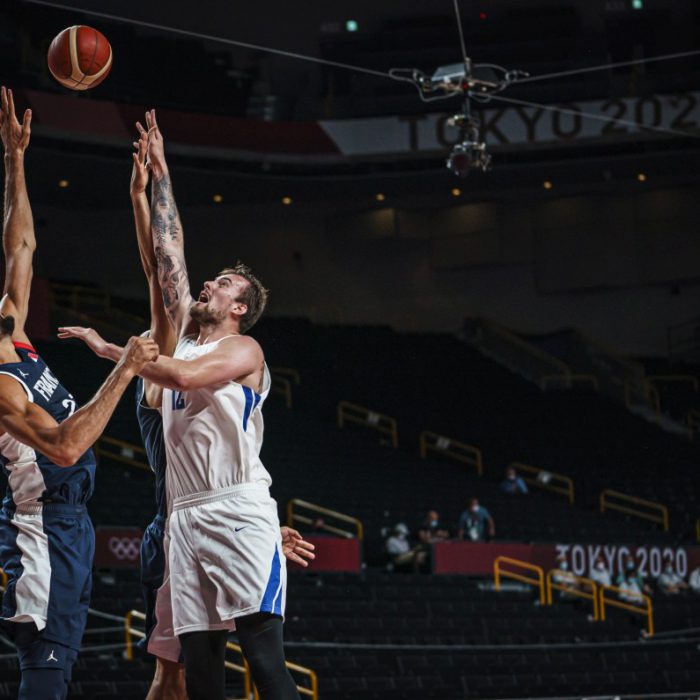 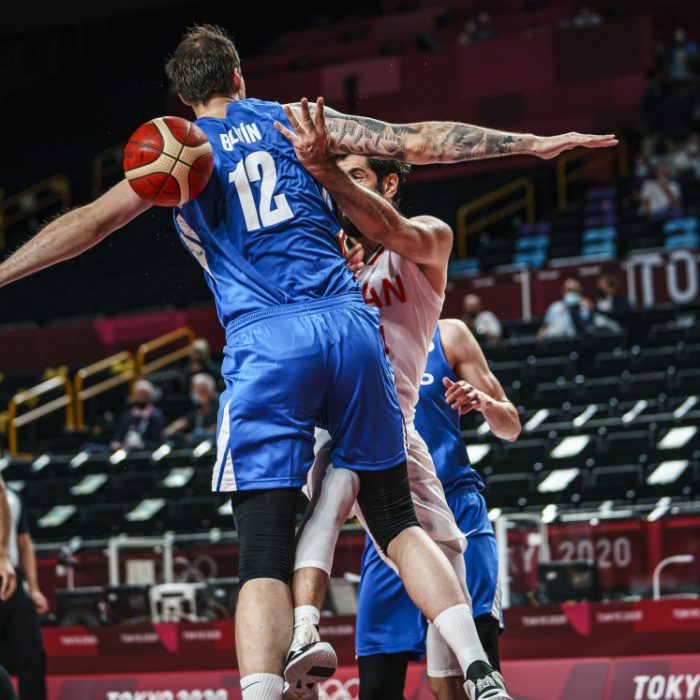 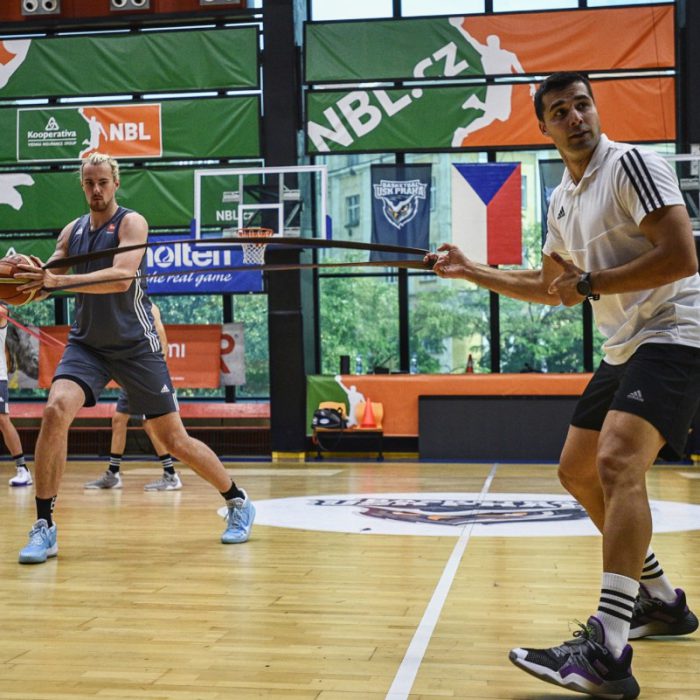 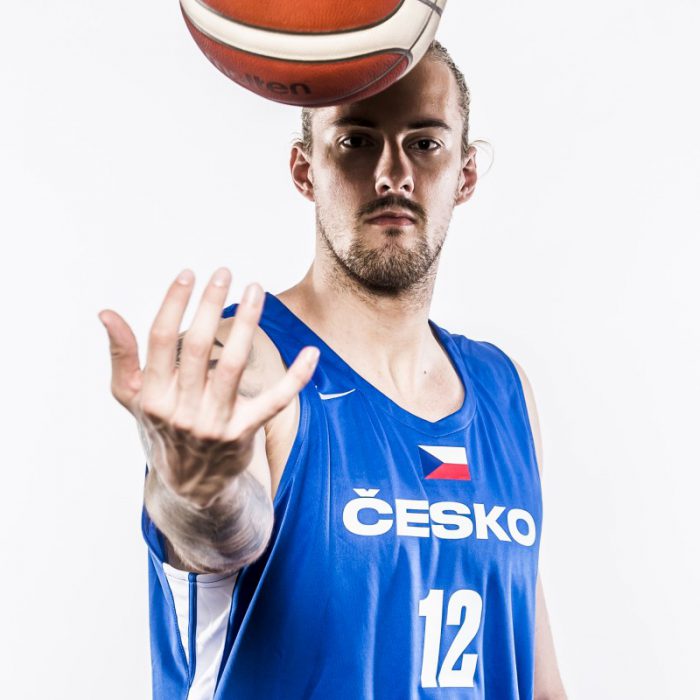 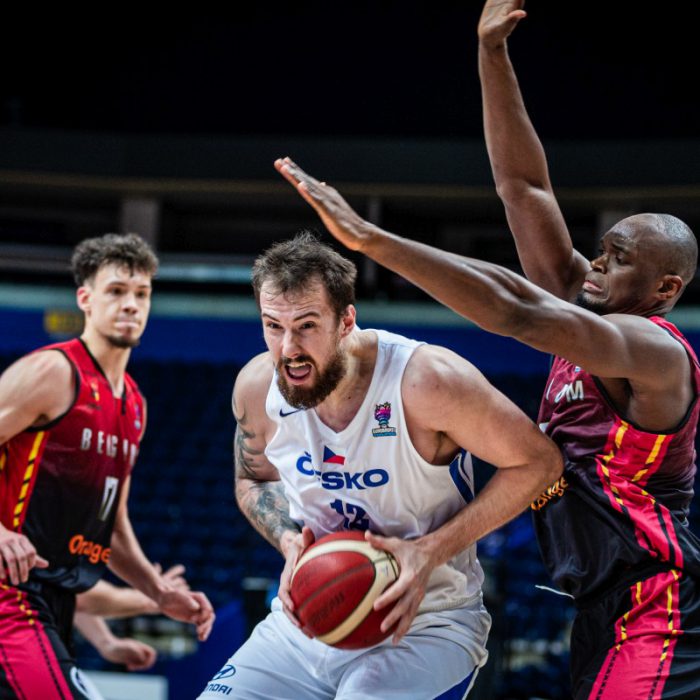 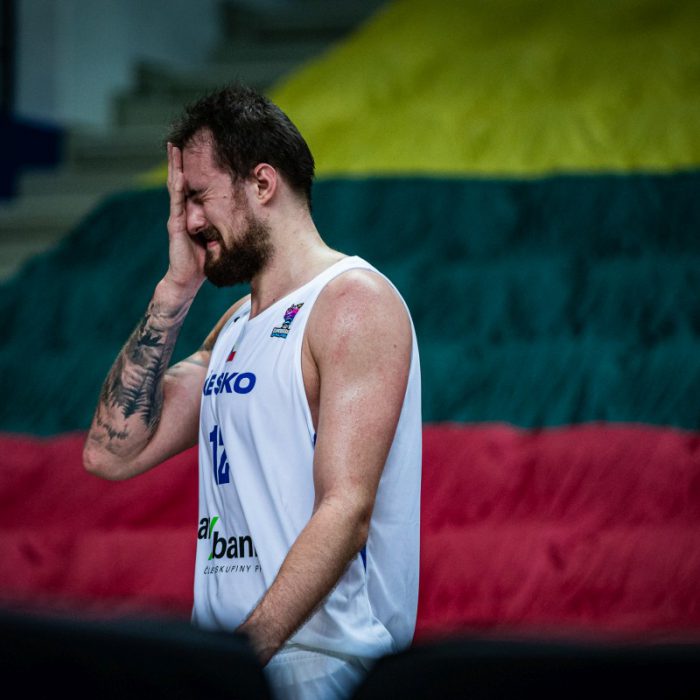 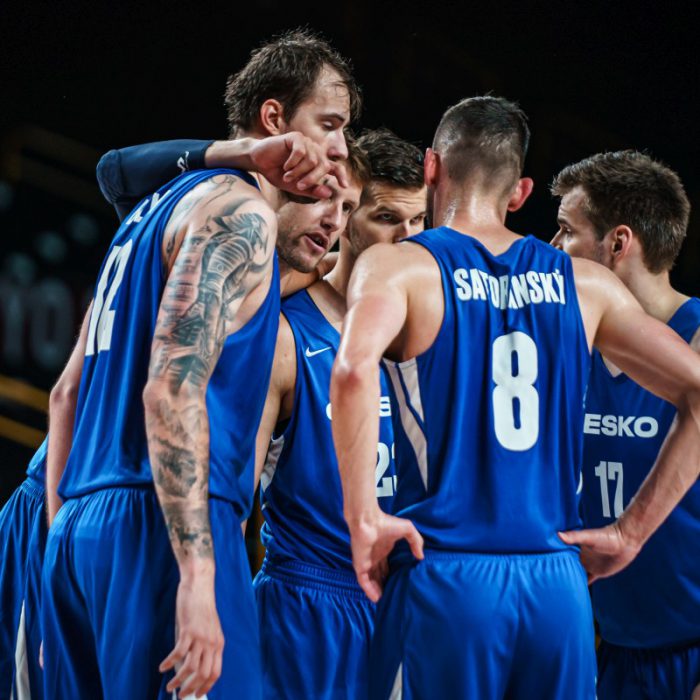 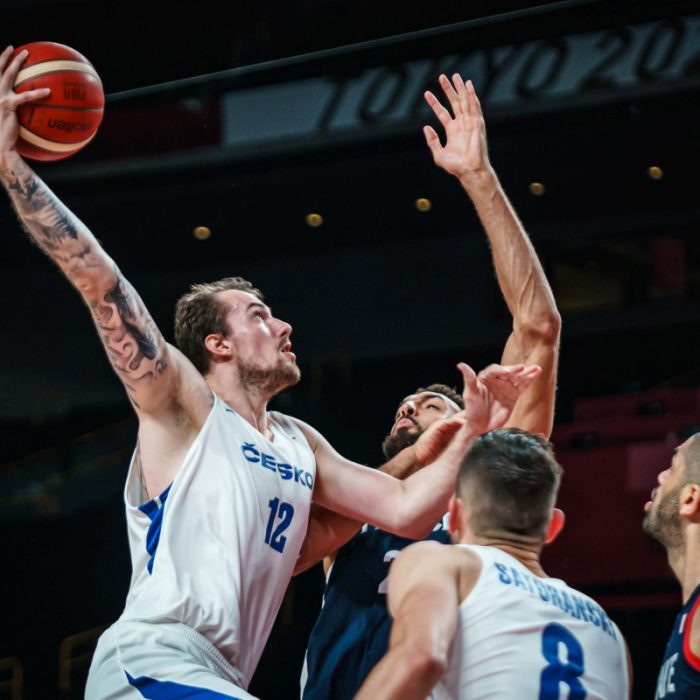 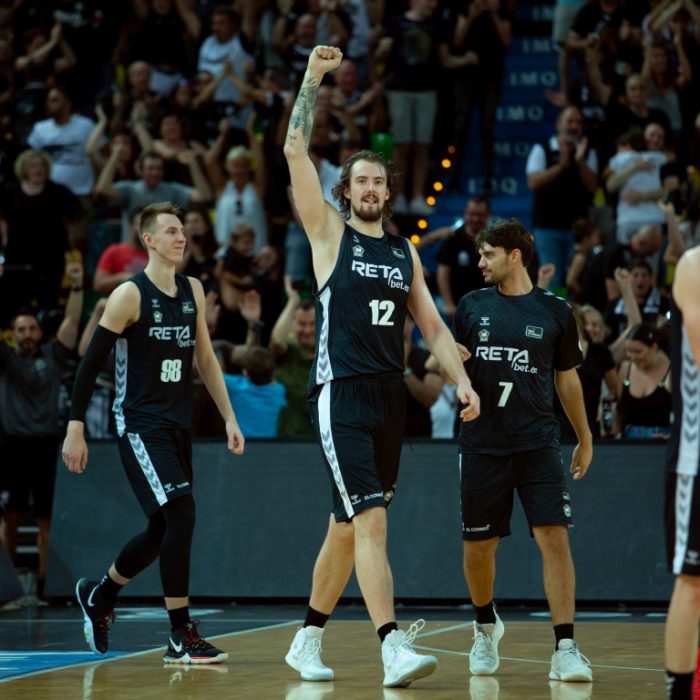 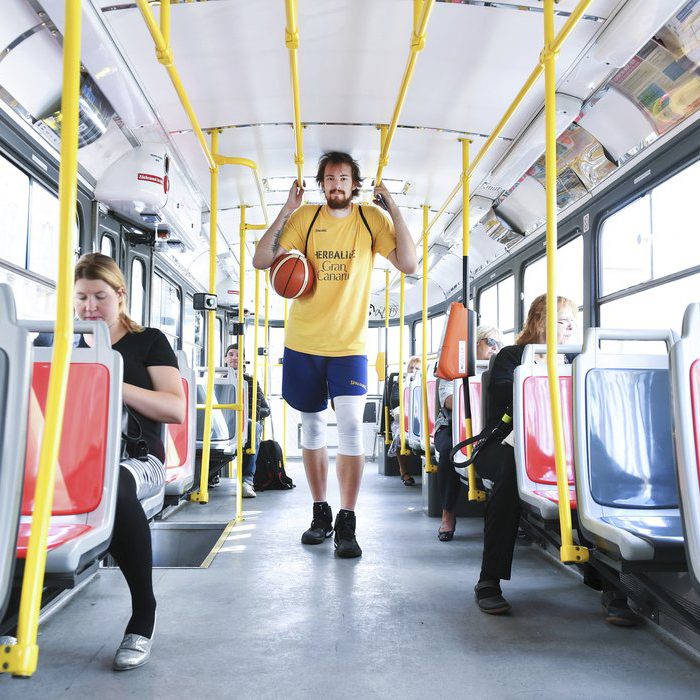 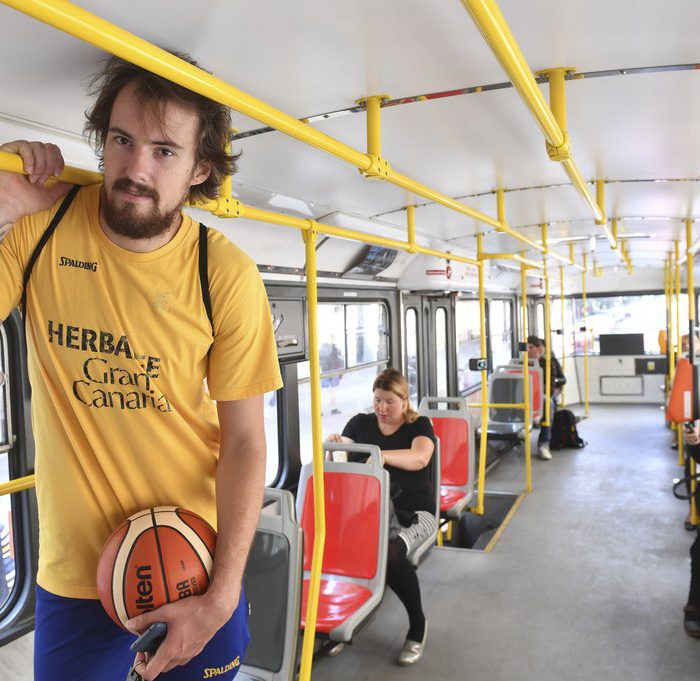 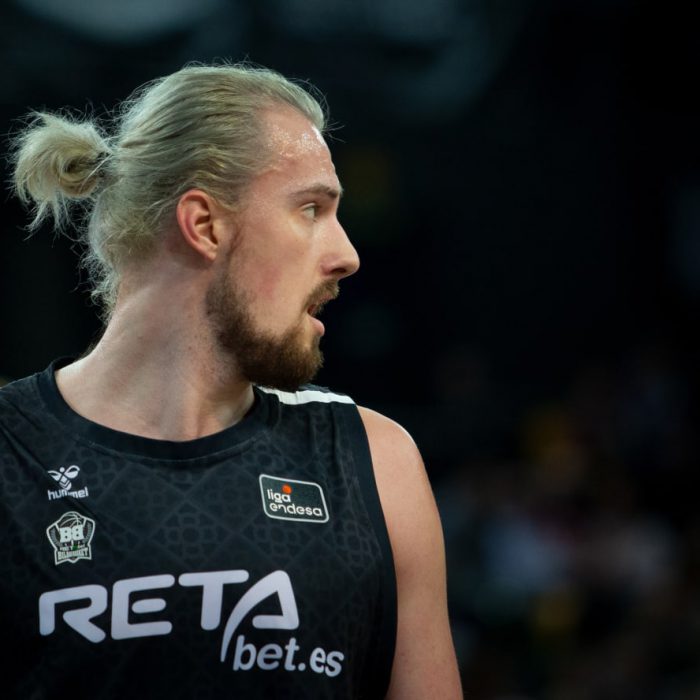 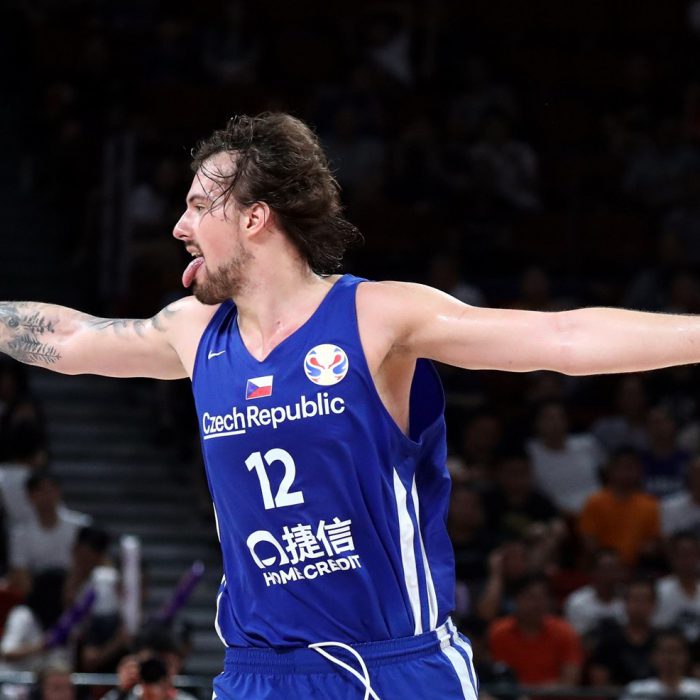 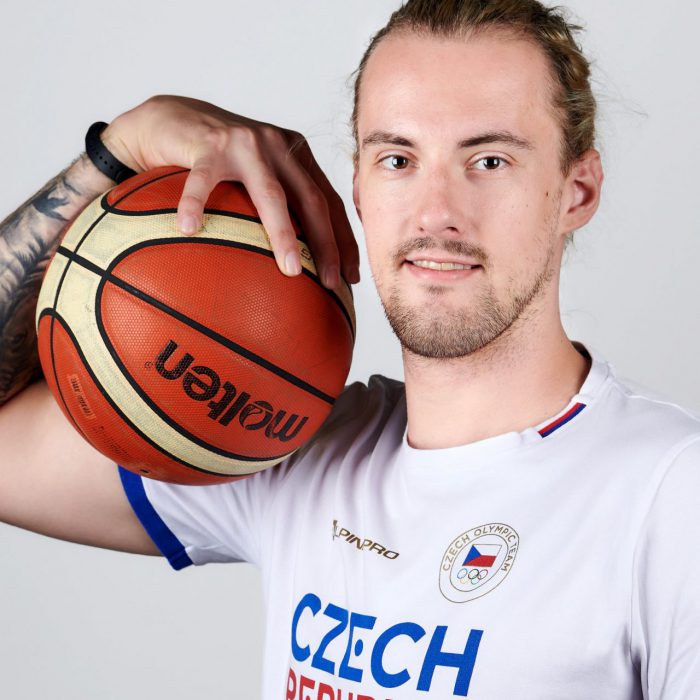 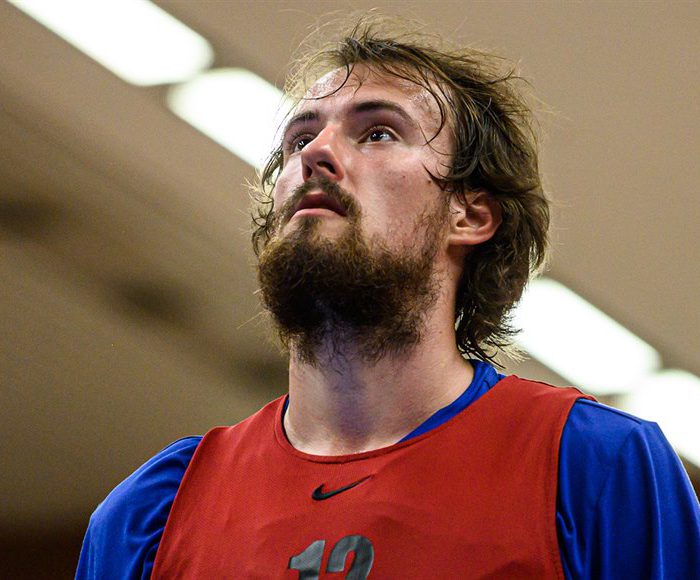 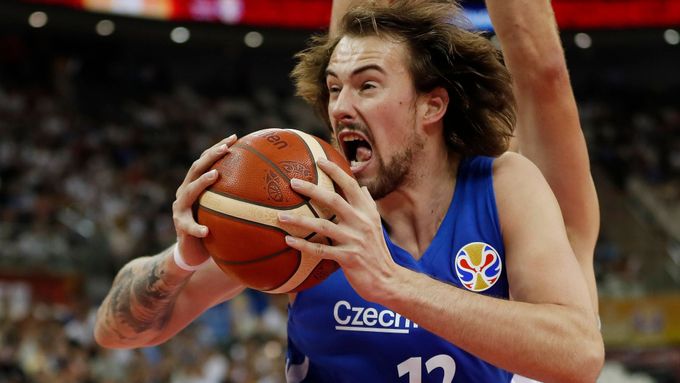 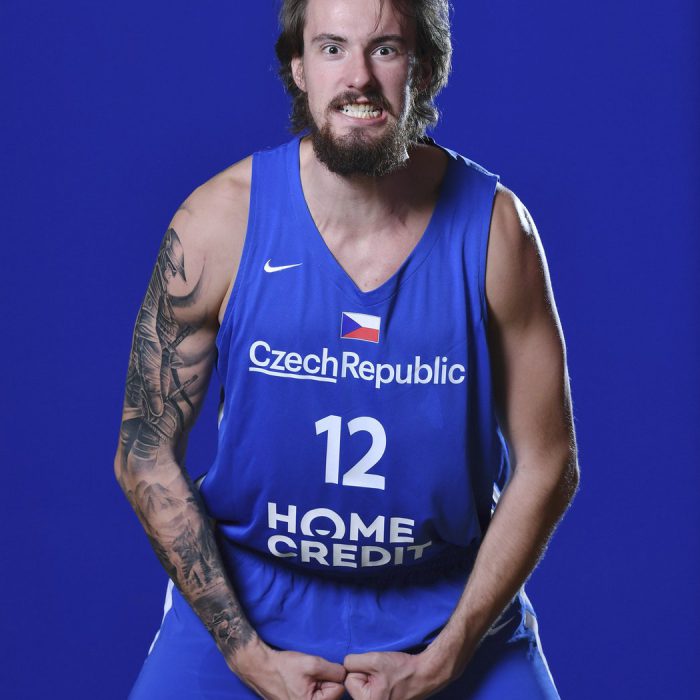 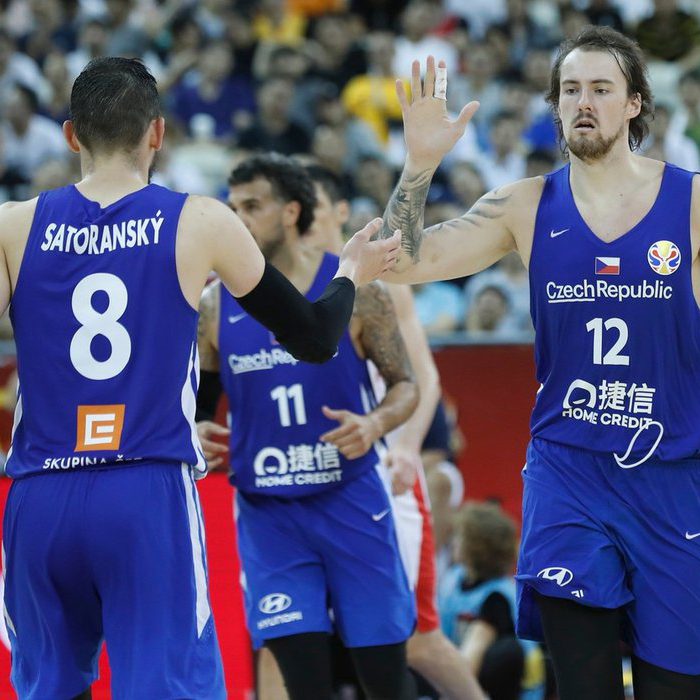 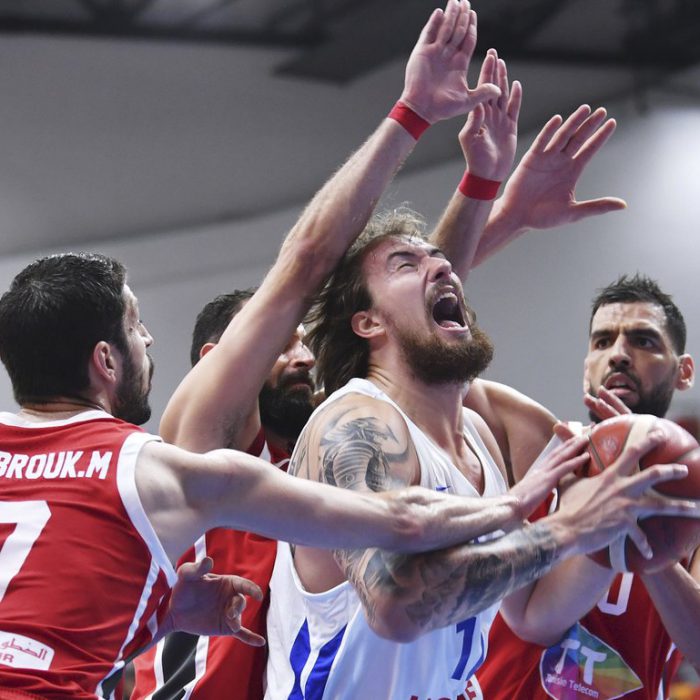 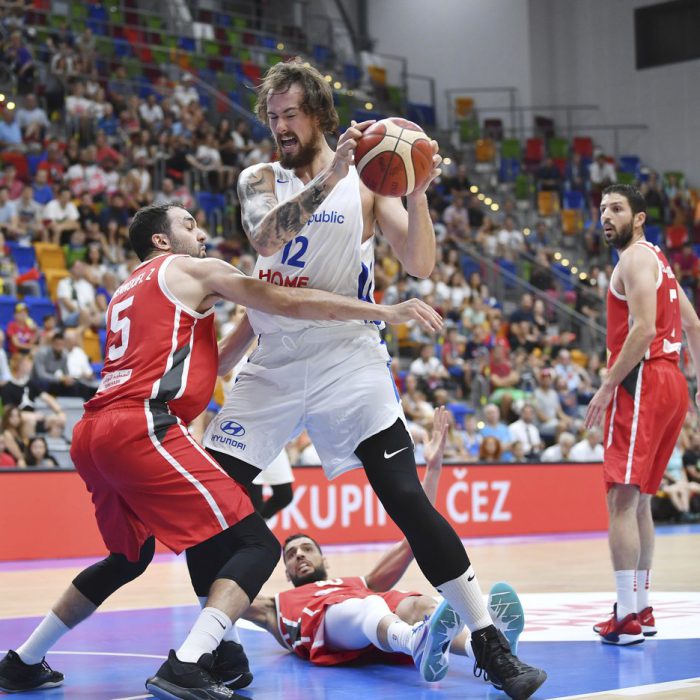 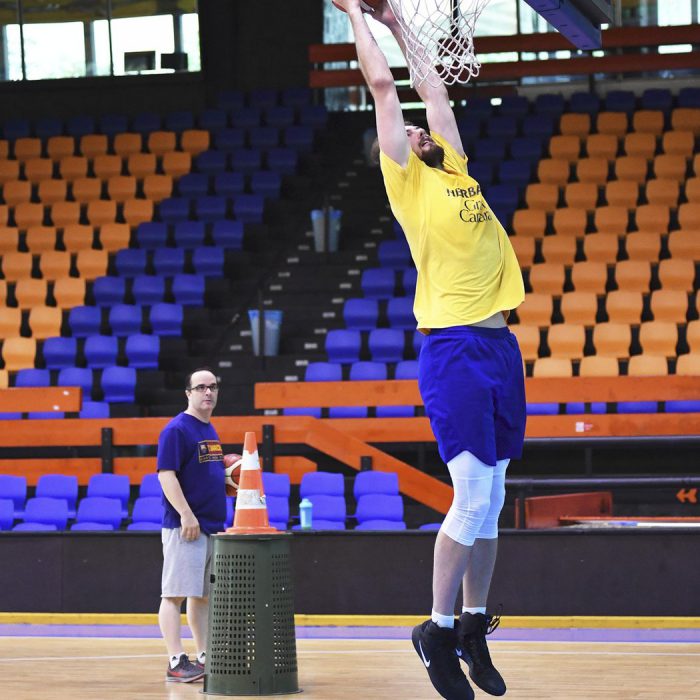 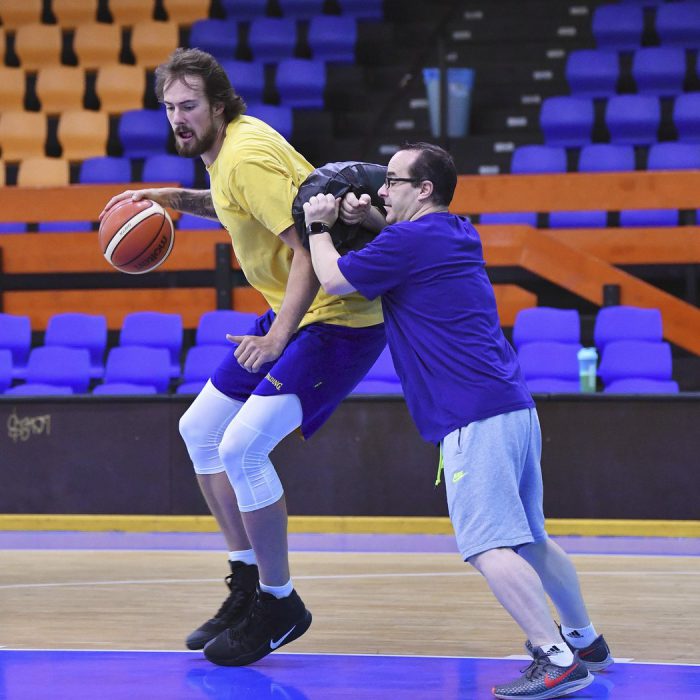 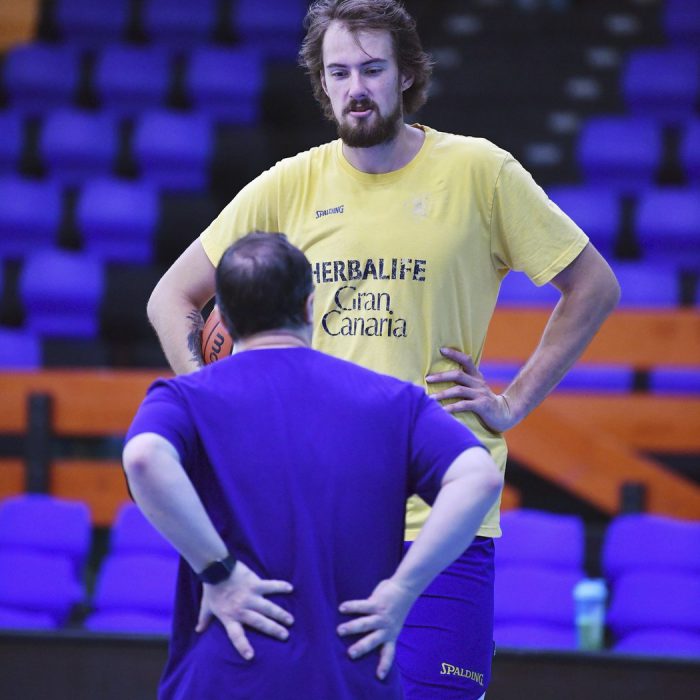